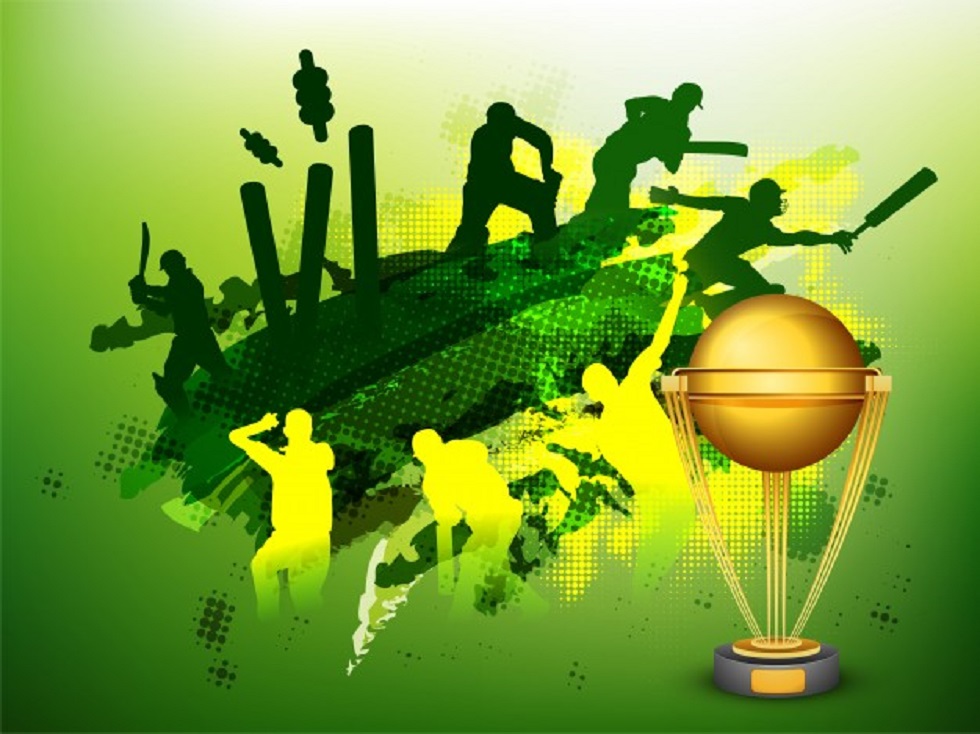 IPL is one of the most popular and toughest cricket leagues in the world. The IPL auction will be a perfect opportunity for the franchises to break open and change their teams to make things more interesting and find victory with the mega auction once again.

The IP auction 2021 is scheduled to begin in April before the start of the new season. The mega auction gives players a chance to play in the cash-rich tournament and the players who get a chance to ply their trades in the IPL need to perform consistently in order to retain their spot in the side. Other reports also claim that BCCI is planning to add a ninth franchise the IPL family and this is set to make the mega auction even more interesting.

While we wait for franchises who are trying to add new players in their squad in order to build a team for the future, here are some star players who may go unsold in the mega auction:

IPL Auction 2021: 10 Players That May Be Forced To Leave Their Franchises

It was saddening to watch Chennai Super King’s lower order batsman and Indian all-rounder Jadhav Jadhav bat in IPL 2020. Given his role, the 35-year old had to bat at a high rate from the start, which he failed to do. His unbeaten seven from 12 balls during the 10-run defeat to Kolkata encapsulates his season.

Overall, Jadhav played for CSK and scored only 62 runs in eight matches at a terrible strike rate of 93.93. Notably, he didn’t hit a single six in IPL 13.

KKR are likely to get rid of the ex- Kolkata Knight Riders’ skipper who had a harrowing time in the IPL 2020.

Dinesh was poor with the bat in IPL 2020 showing to which the wicketkeeper-batsman even handed his captaincy to Eoin Morgan in the middle of the tournament. Karthik garnered 169 runs from 14 matches at a terrible average of 14.08.

The Australian batsman was a big disappointment in IPL 2020 for Kings XI Punjab’s management who invested a big chunk of money (Rs 10.75 crores) to buy him from Delhi Capitals.

Maxwell was given the role to lead KXIP’s middle-order. However, in the 13 matches he played, the all-rounder scored just 108 runs at a dismal average of 15.427. To add to the woes, he failed to produce effective results with the ball too. In the 126 balls bowled, Maxi chipped just three wickets.

Fast bowler Umesh Yadav lacked direction and played only two games in IPL 2020 and he failed to pick up even a single wicket.

He failed to take any wicket in the two matches he played and conceded runs at 11.85. He was dropped after the match against Kings XI Punjab in which KL Rahul tonked him at all corners of the park to accumulate 35 runs off his sans-wicket 3-over spell.

Yadav may go unsold if he is back at the auction table. Yadav’s economy is also on the higher side in IPL so it’s unlikely that  RCB will shell out Rs 4.2 crores to retain his services.

After his splendid 2017 performance with Rising Pune Supergiants, he was bought by RR for Rs 11.5 cr. However, he struggled to lead the Royals’ bowling attack and came out of Jofra Archer’s shadow. In seven matches in IPL 2020, the pacer managed to take only four wickets while leaking 228 runs.

Chennai Super Kings’ leg-spinner Imran Tahir, who was the 2019 IPL’s Purple Cap winner with 26 wickets, warmed the bench for most of the IPL 2020 as he played just three games in which he picked just a wicket.

Moreover, he is the oldest member of Dad’s army in the CSK’s side and by the time the next IPL arrives, Tahir will be 42 years old. Hence, it is safe to assume that he will be released by CSK ahead of IPL 2021 auction.

In the world of T20 cricket, few can scare the hearts of opposition bowlers like Andre Russell has in recent years. An important part of the Kolkatan lineup, Russell has, time and again, turned the tide in his team’s favour.

Owing to his astronomical capabilities, Kolkata shelled out a whopping Rs 8.5 crore to retain his services ahead of the 2020 IPL Auction.

In IPL 2019, Russell scored 510 runs at a staggering strike-rate of 204.81. Much was anticipated from the big man in 2020 but he was unusually quiet in the last season. With 117 runs from 10 matches, Russell looked hurt given his dismal form and injury concerns in IPL 2020, it is highly unlikely that a franchise will shed a huge sum to acquire his services in the next edition of the cash-rich league.

Kuldeep is a player that needs no introduction, who was retained by the two-time champions for a whopping Rs 5.8 cr in the 2019 edition recorded only five appearances in IPL 2020 and picked just a wicket while giving away 92 runs.

As a crucial part of Team India, his performance in IPL 2020 was nothing less than a nightmare. Notably, he was ignored by KKR for most games in last season because of his poor run with the leather and it is likely that the franchise will release him ahead of the IPL 2021 auction.

Narine, who earns Rs 12.5 cr per season, was ineffective with bowling, as he picked just five wickets in the recently concluded season of the cash-rich league.

In terms of batting, he who was once the talisman of KKR, had a disappointing IPL 2020 as he has failed to contain runs or take wickets and his batting also was the biggest letdown, as he has scored just 121 runs in 10 matches at a horrible average of 13.44.

To add to that, Narine’s bowling action also created trouble for Kolkata as he was reported by on-field umpires for suspect bowling action and was put on a warning list which forced KKR to drop him from the playing XI. However, the West Indies all-rounder was later cleared to bowl. Kolkata might refrain from retaining him.

The ‘Salute Master’ Cottrell has only played six matches and picked as many wickets before he was benched for the rest of the season.

Sheldon has raked in a huge mollah at the 2020 auctions when Kings XI Punjab grabbed his services for a whopping Rs 8.5 Crore. However, the left-arm swing bowler endured a nightmarish campaign when he was significantly detailed courtesy Rahul Tewatia’s freak assault where he was smashed for five sixes in one over.