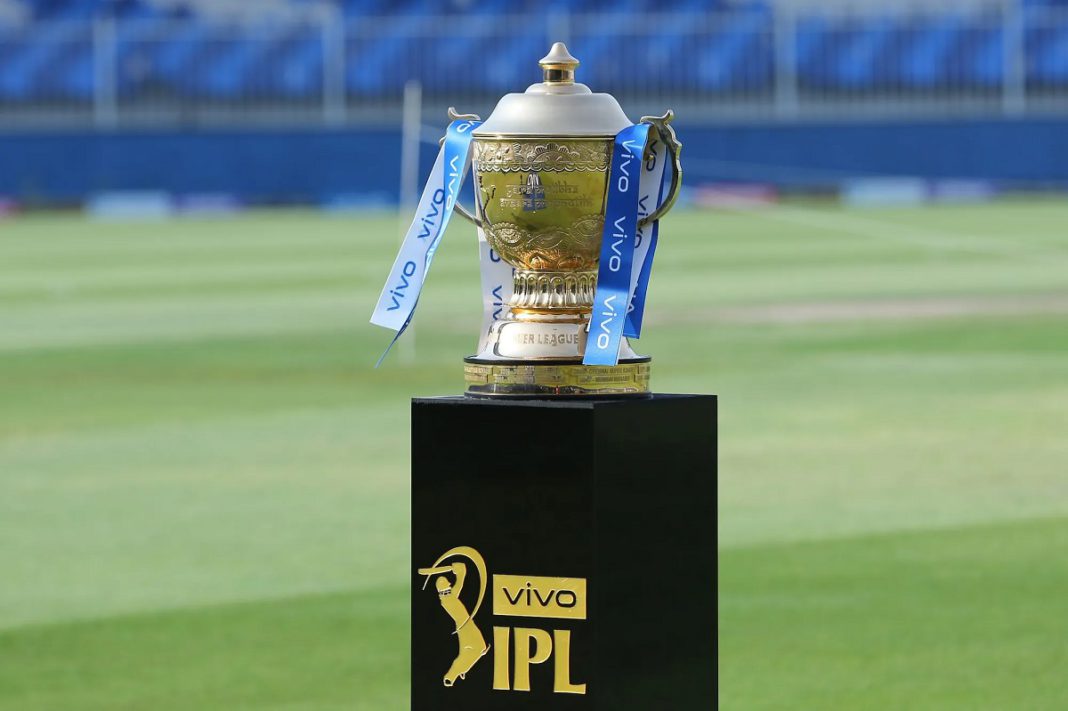 The IPL has kept its viewers on the edge of its seats.

The idea of the franchise-based cricket tournament came to Lalit Modi, the Ex-Chairman of the Indian Premier League. This enormous idea came after India won their first and only World T20 title in South Africa. India defeated Pakistan by five runs, and Dhoni and his men were crowned as the inaugural champions of the T20I Cricket. But still, India has won only one T20 world cup despite organizing the best and the first kind of biggest T20 carnival worldwide.

The IPL was the first kind of franchise cricket. It was founded in 2008 with eight popular cities of India. The Indian Premier League can go up to ten teams in 2022, and there will also be mega auctions this year. The IPL is the first tournament where money is involved, and that is why it is called the cash-rich league tournament. The franchises, broadcasters, organizers, sponsors, and the title sponsor spend a massive amount of money in this tournament, allowing it to be the most favorite and most-watched league in the last 14 years.

The IPL has been rising

The most-watched, followed, read, and debated league in this world is the Indian Premier League. The league tournament has not only given entertainment to the fans and followers of cricket. But it has also taken care of the financial needs of the players whose earnings are dependent on cricket, and with that, it has given fame to the young stars whose names are not well known in the International circuit.

The Indian Premier League has also helped the broadcasters and sponsors earn money through advertisements. A businessman like Ambani and Bollywood actors like Preity Zinta and Shahrukh Khan has invested in this league. The Ambanis own the franchise team Mumbai Indians, and Shahrukh Khan owns the team of Kolkata Knight Riders, while Preity Zinta, with four co-owners, owns the Punjab Kings team.

The people and fans are mainly attracted because of the big names of international cricket, and the young guns of India are groomed and trained under them to up worth their skills which will help them represent India one fine day through the IPL window. These uncapped players can show their skills in front of crores of people watching worldwide.

The IPL is the most fan followed league in the world

As mentioned before, the Indian Premier League is the first kind of franchise cricket. The IPL has given rise to league cricket tournaments like PSL, CPL, BBL, BPL, SLPL, and The HHundred.The fans celebrate every season of the Indian Premier League like a cricket carnival in the country, and in India, the fans follow cricket like a religion. Not a single season has gone just like that without any spectacular viewers. Every season of the IPL has been a huge hit, even when the fans could not enter the stadiums because of the Corona Virus pandemic.

Many cricket lovers and fans watched the entire IPL season on their mobile devices through live streaming services. The fans also saw the matches on the Star Sports India Networks, the number one TV channel for all the cricketing action in India. The Star Sports channel is also the official broadcaster for the matches of the Indian Premier League. Through all the mediums, the IPL has got millions of viewership each year till now and the viwership also helps IPL to earn money through the platforms like Disney Hotstar.

In today’s world, everything, little and big things or news, can be followed on Social Media which has been an essential tool in promoting many activities. Cricket, in general, is the most followed thing on the platforms of Facebook, Instagram, LinkedIn, Twitter, and many other such social media sites. Many cricketers are also active on social media platforms. They post their training, workouts videos, and many more things on their social media profile. The cricketers earn through this medium as well.

There were many live interviews of the cricketers which went trending on social media during the lockdown days. The IPL also has been hugely benefited by this platform. Social media is the other platform where fans can follow the Indian Premier League. Every franchise has a social media account and posts all the latest news, training session videos, the player’s interaction with the fans, and more on their social media channels. The fans can get all the updates from this platform as well.

The IPL is the most profitable league in the world

The Indian Premier League is a T20 carnival for the fans, but there is a lot of money involved, which helps the BCCI run this event successfully. The broadcasters, organizers, franchises of all the eight teams, sponsors, and the main title sponsor of the event have to pour a lot of money.

The investors get their invested money back from the TV Rights, merchandise jerseys, fans who come to watch the game live on the stadiums if allowed, viewership from the live streaming devices, and the prize money to the winning franchise team is a bonus.

Despite being just a 14-year-old tournament, the Indian Premier League has been ranked as the most profitable event worldwide. The competition is not on the field amongst the teams and the players. But the IPL has fought a battle against the best and established league of football which is more than fifty years old. IPL has been making a considerable profits every year, which has helped this cash-rich league tournament reach newer heights in these 14 years.