Online Cricket Betting > Player > Who is Washington Sundar: The Rising Indian All Rounder

Who is Washington Sundar: The Rising Indian All Rounder 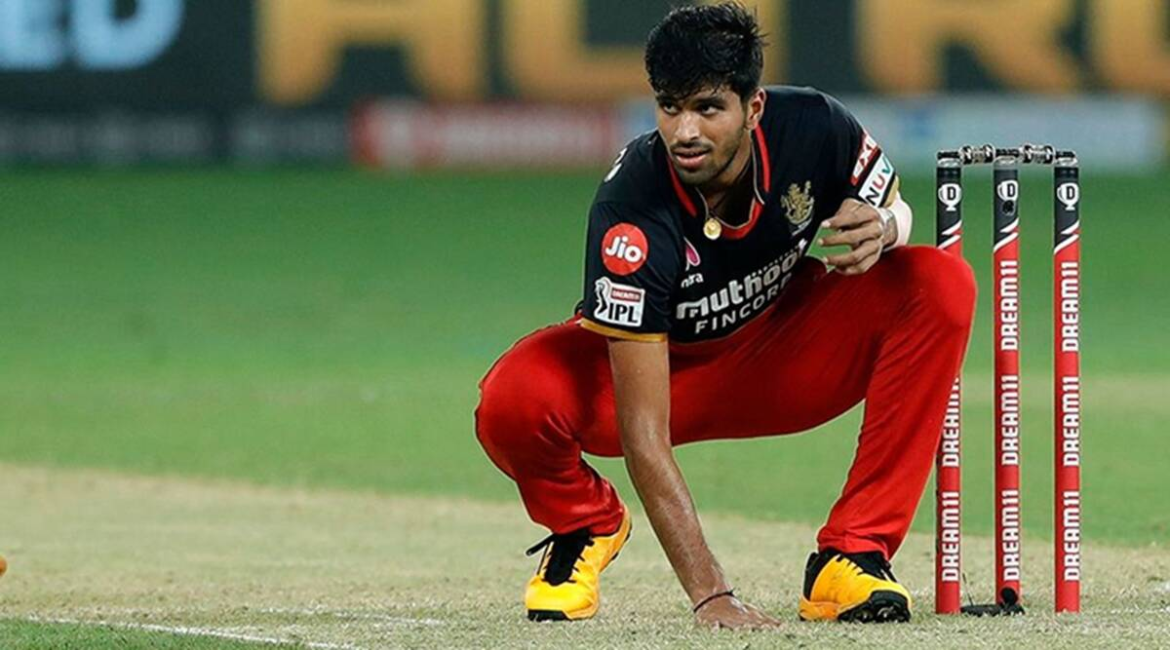 Washington Sundar: The Story So Far

When was Washington Sundar born?

Washington Sundar was born on October 5th 1999 in Chennai.

Who was Washington Sundar named after?

Washington Sundar was named by his father in honour of a mentor, P. D. Washington.

Where did Washington Sundar study?

When did Washington Sundar make his first class debut?

He made his first-class debut for Tamil Nadu in the 2016–17 Ranji Trophy on 6 October 2016. Like Ravichandran Ashwin from Tamil Nadu before him, Washington Sundar went from being a batsman as a youngster to making his name as an offspinner.

When did Washington Sundar score his first century?

In October 2017, he scored his maiden first-class century, batting for Tamil Nadu against Tripura in the 2017–18 Ranji Trophy.

Did Washington Sundar play in the U-19 World Cup?

Yes, Washington Sundar was selected on India’s squad for the U-19 world cup in 2016.

When did Washington Sundar make the India C team?

When did Washington Sundar make his T20I debut?

When did Washington Sundar make his ODI debut for India?

In October 2017, Washington Sundar was also added to India’s One Day International (ODI) squad for the same series, after Kedar Jadhav injured his hamstring. He made his ODI debut for India against Sri Lanka on 13 December 2017.

Lahiru Thirimanne became his first wicket in international cricket as he clean bowled him out.

How did Washington Sundar perform in the Nidahas Trophy?

In March 2018, he was selected in India’s squad for the 2018 Nidahas Trophy against Sri Lanka and Bangladesh. He was praised by many for his economical bowling inside the powerplay as his economy of less than 6 runs an over. During the series, he bagged a maiden 3-wicket haul, making him the youngest ever T20I player to do so. He was named the player of the series for his performance. He then became a regular member of the Indian Twenty20 team. His best figures are 3/22 in 4 overs.

How has Washington Sundar performed in the IPL?

Washington Sundar made his debut in limited-overs cricket for India against Sri Lanka late in 2017. In the following year, the Royal Challengers Bangalore franchise snapped him in the auction but didn’t hand him enough opportunities. In 2017, he was selected by Rising Pune Supergiant as a replacement for Ravichandran Ashwin. He made his Twenty20 debut for Rising Pune Supergiant in the 2017 Indian Premier League on 22 April 2017. He received the man of the match award in IPL 2017 Qualifier 1 played between Mumbai Indians and Pune Supergiants, in which he took 3 wickets for 16 runs. He holds the record for the best bowling figures in an IPL final.

When he burst into the Indian Premier League in 2017, Washington Sundar, had all the qualities one would aspire from an Indian cricketer. An all-rounder who can bat anywhere in the order, can give you useful overs in the powerplay and pretty useful in the field, Sundar is a three-dimensional player, something which is an asset to any team. Having been unsold in 2017, he joined the now defunct Rising Pune Supergiant (2017) as a replacement for the injured Ravi Ashwin. By the end of the tournament, he was the toast of the town, grabbing eight wickets from 11 matches. More than the wickets, it was his ability to contain the run rate that really impressed everyone. Sundar, who made his IPL debut in 2017 for the now-defunct Rising Pune Supergiants, remarked that the improvement has been a long term process where he has mastered the tricks of the trade. “It’s about releasing the ball as late as possible. If you can see the batsman’s movement and deliver it late then you get a chance to see what he is trying to do and if you can catch him there then you will have a better chance to react to what he is planning to execute. It helps as I use my height properly and it is an advantage and that is what I am working, I put a lot of work on it for the past 1 year. It is an advantage and I have to keep the rhythm going. Also as a bowler, I know when to attack and when to contain. Watching the batsman till the last moment is something I try to do. Staring at his feet all the time gives me a hint of what he wants to do.”

How much was Washington Sundar sold for in the 2018 IPL Auction?

Having been unsold in the 2017 auctions, Sundar went for a whopping 3.2 crore rupees in the 2018 players bid. The pressure of the price perhaps told on the youngster or was it the lack of opportunities? Denied a constant run in the playing XI – the effect of changing and chopping in Virat Kohli’s led Royal Challengers had a telling effect – with Sundar taking a beating as far as his bowling was concerned.

How has Washington Sundar performed in the Tamil nadu Premier League?

Post that he shone in the second edition of the Tamil Nadu Premier League by being the top run-scorer along with being in the top wicket-takers list as well. These performances paved the way for a call-up to the Indian side.

The Importance of Responsible Gambling: How to Keep Gambling Addiction at Bay?
Online Cricket Betting > Player > Who is Washington Sundar: The Rising Indian All Rounder
Copyright © 2020 OnlineCricketBetting365.com
Email: admin@onlinecricketbetting365.com