Why Cricket Has Failed to Take Off in Canada and the U.s. 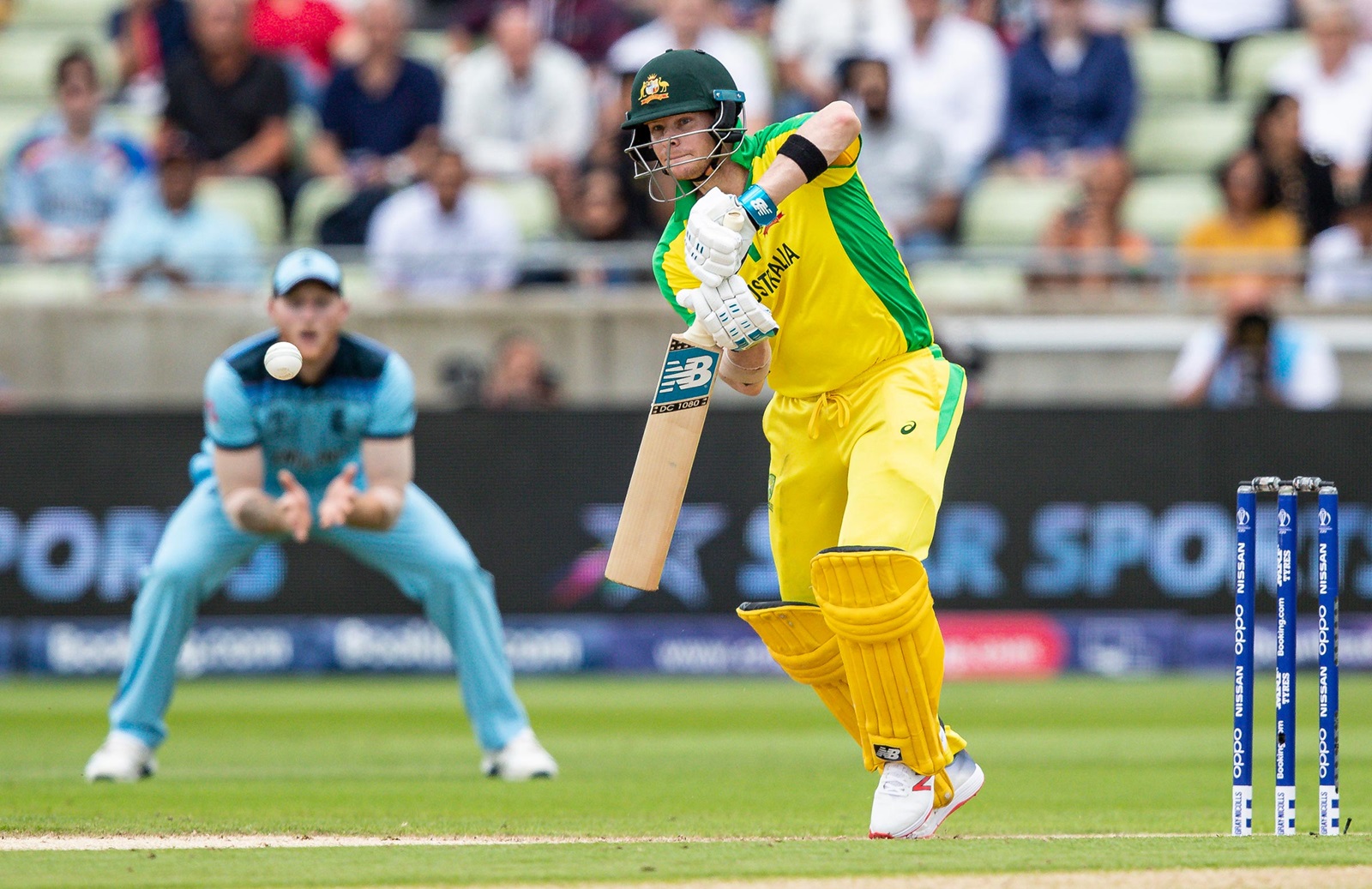 Cricket is one of the most popular sports worldwide. Despite having many followers, historians and cricket experts have been investigating why the sport did not catch on in Canada and North America.

According to a recent analysis, over 2.5 billion people enjoy watching cricket games, making it the second most-viewed sport in the world after football. Cricket was invented in the United Kingdom, but unlike other sports they’ve created,  it only became a hit in Commonwealth countries or former colonies(like India, South Africa, or Pakistan).

Even though Canadians are part of the British Commonwealth and the USA is a former colony, the sport has never become a hit in either country. In this article, we will explore the cross-national cultural diffusion and uncover five misconceptions about cricket’s failure, and explain the actual reason why the sport didn’t take off in Canada and the U.S.,

Transporting cricket to colonies was part of the British colonial policy. According to sports historian Brian Stoddart, Cricket was the primary vehicle of empire messengers for transferring the “British moral code” to the population.

Fun fact: The first international game of any modern sport took place in Manhattan in 1844 and was a cricket game between the U.S. and Canada.

Over the years, people have come up with crazy theories about why cricket is not popular in North American countries. Still, most of them don’t make any sense at all. Here are five of the misconceptions, which cricket historians debunked:

One of the most popular misconceptions about cricket is that the sport’s betting opportunities are not as lucrative as other sports. That’s not true since there are daily cricket events you can bet on, and the odds are, in some cases, more competitive than those for hockey or football.

One of the reasons why amateur punters believe cricket is not a great choice is the lack of information. They’ve probably heard that some events can last for more than one day, which might get them confused. However, that doesn’t necessarily translate to a weak return. It’s just that you have to wait a little longer.

Betting is one of the favorite activities of sports enthusiasts worldwide. Still, most punters are just wagering on popular events that they know and watch. While that could work, it is not a consistent strategy. Our recommendation is to look for an online platform that helps you learn how to find wagering opportunities in sports or other gambling-related activities.

2) Inconsistent within the culture

Many people argue that cricket’s failure comes from the fact that the sport is slow. At the same time, American culture is attracted by fast-paced sports and can’t wait for too long before getting the final results. The theory might be true for “Test Cricket,” where games can last up to 5 days with 1-2 rest days, and the results are uncertain.

However, it doesn’t make sense in the current setting, where there are limited-overs matches completed within one day. In contrast, to Test cricket, the limited-overs format is aggressive and risky. It often results in cliffhanger endings without committing 5 days of your time to follow the game.

Even though the British Empire ruled over both the USA and Canada for a large part of their history, it does not necessarily translate to a lack of interest in the sport. Some people claim that Americans and Canadians’ aversions regarding the British are why they refuse to accept cricket as a real sport.

Well, then how can you explain the fact that cricket is the most popular sport in Australia? If you remember from history classes, their ancestors were outcast to the sea-locked island demanded by the British Penal System.

Thus, why would Canadians have more aversion towards their former colonizers than sports fans living in Pakistan, South Africa, or India? It doesn’t make sense since far more barbarities were committed in these countries, yet cricket is still highly popular. Not to mention that America and Canada love tennis and golf, which also originate from Great Britain.

Many people consider that the sport’s failed diffusion happened mainly thanks to the Canadian and American climate, which is cooler than the rest of the nations that love Climate. We agree that the cold environment could explain why winter sports like hockey or ice skating are prevalent in Canada.

However, this is a half-baked theory since summer sports like soccer, football, or lacrosse are also widely appreciated in both countries. On top of that, you can hardly say that the United Kingdom has warm weather, so the climate misconception simply doesn’t stand.

5) The sport requires too much submission

Yes, cricket is a sport with a lot of submission to the decision of the referees. Also, swearing is not condoned on the field as part of cricket etiquette. While we can all agree that Americans don’t respect the rules and love being noisy, this argument is not sociologically accurate.

That’s because there are sports like golf or tennis which require similar submission, yet people love them and respect the rules while attending a live event. On top of that, everyone knows that Canadians are the most polite nation in the world. So why didn’t cricket make it to the top in neither of these countries?

The most logical reason for cricket’s failure is the rise of baseball, which was way more accessible compared to the “clubby exclusiveness” of the British sport, which discouraged many youngsters from starting playing.

Cricket has a lot in common with baseball in terms of rules and gameplay. The duel between the two sports started in the 1960s during the U.S. civil war when baseball cannibalized the audience, talent, and resources from cricket. It seems like cricket has never recovered from that blow ever since.

Sports historians agree that it was A.G. Spalding, the giant sports manufacturer, who made a significant contribution to baseball’s popularization. He created and managed a complex professional league system and commercialized the sport, making cricket obsolete in the audience’s eyes.

Cricket was projected as a feminine sport, and it was advertised as not having any connection to the American nation. The saying “Cricket is a pastime, Baseball is War” has become highly popular in the U.S. and Canada, and the introduction of baseball college scholarships and pro leagues was the final hit that killed the relevancy of cricket in both countries.

The British elites’ exclusionist practices are the primary reason why cricket didn’t make it to the list of popular sports. Also, U.S. and England parted ways in the 1770s, when the sport was still in its infancy (the first league was formed in the 19th century). Therefore, there was no way that cricket could be culturally enforced. The old colony of the U.S. never had the proper chance to understand it.

Cricket remains one of the most popular sports globally. Still, because of the aggressive marketing campaigns that neutralized its relevancy in favor of baseball, Canadians and Americans don’t seem to enjoy it that much.

Both countries still have teams in the ICC, prefer watching baseball, as it is deeply rooted in their culture. The influence of Spalding was so powerful that cricket was excluded entirely from the mainstream, and there are no scholarships or even events.

Its downfall could be related to the extreme British elite requirements. Still, the founders of baseball leagues took advantage of the similarities between the two sports. They created a more accessible environment, which catered to the needs of the American and Canadian fans.