Gujarat Lions: Take A Look At The Team, Captain and, Owner 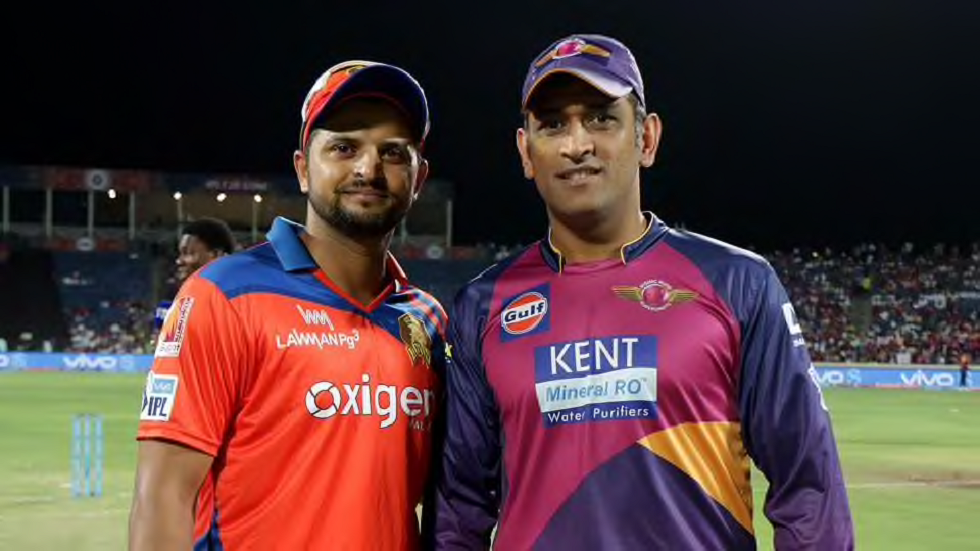 The Indian Premier League (IPL) tournament will see the beginning of the 13th season and it has come a long way – especially since it started as an experiment back in 2008 and now, is the most viewed game of all time! Along the way, it’s had some bumps and teams have gone for a toss but IP will always continue to motor on and carry the flag of the game. One such team that couldn’t continue to push through was the Gujarat Lions.

What Had Happened To Gujarat Lions?

What happened to Gujarat Lions?

In the cricketing world, controversies are common within different teams that gained popularity and then had to be disbanded. After Rajasthan Royals were banned for two years in lieu of their spot-fixing scandal, the Gujarat Lions were introduced as the replacement.

They were owned by Intex Technologies making the Lions a franchise cricket team based in Rajkot, Gujarat, India. The team played in the Indian Premier League (IPL) and succeeded in playing two IPL seasons in 2016 and 2017.

In fact, they were one of the eight teams competing in the 2017 Indian Premier League. The Gujarat Lions were captained by Suresh Raina and coached by Brad Hodge.

They finished third in their inaugural season but could redo their performance in 2017. They were forced to disband in 2018 when Rajasthan Royals came back to the fold. Gujarat Lions won’t return in 2020.

Deccan Chargers who faced financial problems and under Deccan Chronicle Holdings Pvt Ltd, was disbanded. Later, Sun TV Network won the bid for a franchise based in Hyderabad and the team was renamed Sunrisers Hyderabad.

The Kochi Tuskers Kerala also won’t participate in this IPL 2020 as the franchise was shown the door before IPL 2012 owing to the fact that the owners were not able to provide a 10 percent bank guarantee to the BCCI. The owners were Kochi Cricket Pvt Ltd which was a consortium of companies and had acquired the services of VVS Laxman, Mahela Jayawardene, Parthiv Patel, Ravindra Jadeja.

Another lost team is the Pune Warriors India who along with Deccan Chargers and  Kochi Tuskers could not perform as expected and had to disband owing to financial disputes with the BCCI. It was owned by Sahara Group Sports Ltd.

And finally the Rising Pune Supergiant which was originally a replacement team for suspended Chennai Super Kings in 2015, went on to reach the play-offs in 2016 and made it to the finals in 2017, were forced to be disbanded once CSK were readmitted to IPL in 2018.

Who is the captain of Gujarat lions?

Known for his aggressive batting and ability to win matches, Suresh Raina became the captain of the Gujarat Lions.

The Indian southpaw has been a prominent feature in barring two seasons with Gujarat Lions when the franchise was suspended. Here are some interesting things to know about the ex-captain:

The Gujarat Lions were owned by Intex Technologies. Keshav joined the logistics department of Intex and was promoted to the company’s marketing team in a few years. An ambitious personality, Keshav’s goal was to turn Intex into an international brand. To achieve this goal, he was instrumental in bringing leading actors like Farhan Akhtar, Mahesh Babu, Suriya, and Sudeep as ambassadors for the company.

At the age of 24 years Keshav Bansal was instrumental in buying Gujarat Lions and becoming the youngest ever IPL owner. The franchise cricket team he owned represented the Indian state of Gujarat as one of the replacements for Chennai Super Kings and Rajasthan Royals, who were both suspended for two seasons due to illegal betting by their respective owners.

Here are some fun facts about the ex-owner of Gujarat Lions, Keshav Bansal: