1win review for 2022: only current information

India Vs West Indies 2022 – India has announced their squad for the white ball series against the Windies; Bhisnoi, Hooda, and Avesh picked while Rohit is back as the Skipper and Bhuvneshar is dropped from the ODI squad 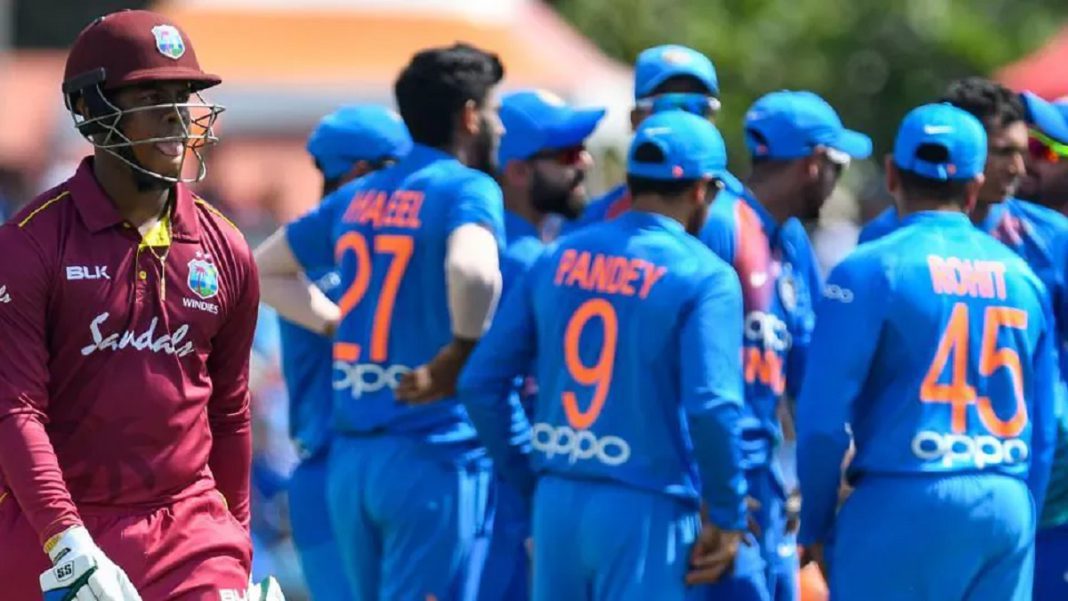 After a disappointing tour of South Africa, India gears up for the white ball series against the visiting West Indies side. India and the Windies will play three matches each in the ODI and T20I format starting from 6th February 2022. The India board, BCCI, has announced the squad for this home series.

India’s lead pace bowlers Jaspit Bumrah and Mohammad Shami have been rested for this series. Ravindra Jadeja has not fully recovered, while the selectors have dropped Bhuvneshwar Kumar from the ODI series against the tourists. Bhuvi had a poor fifty-over format series against South Africa, which India lost by 3-0.

Rohit Sharma will be back as India’s ODI captain, and Kuldeep Yadav is recalled for the fifty overs series. Batting all-rounder Deepak Hooda and leg spinner Ravi Bhisnoi have received their maiden call-up for the national side. KL Rahul, who captained the ODI team, is rested for the 1st ODI, and he will join the team from the second One Day International.

The selectors have also picked Avesh Khan, while Bhuvi will play only the shorter format series against the West Indies. Kuldeep has been chosen in India’s squad after the tour of Sri Lanka in July 2021. India won the ODI series but lost the T20I series. Kuldeep has been picked to rectify India’s middle-overs issues. The spin bowlers couldn’t pick more wickets in the middle overs, which was also why India lost the ODI series in the Proteas Nation.

Ravi Bhsinoi, the star from the Under 19 World Cup in 2020, has had a spectacular rise in his career. Bishnoi has done well in the IPL so far, and now he will go one step ahead by playing the ODIs and T20I series against West Indies. Ravi was the leading wicket-taker in the Under 19 tournament for India.

India will miss Ravichandran Ashwin for this home series. Ashwin had made a comeback in the ODI team against South Africa. But that series didn’t pan out well for the ace spinner. Ash will be going under treatment, and that’s why he is not available for the selection. Washington Sundar has been named in this series. Due to the Corona Virus issue, Sundar was out of the ODIs against Proteas.

Venkatesh Iyer, the batting all-rounder, is only picked for the three T20I matches. Iyer had a poor ODI series against Africa, and he was also left out from the third ODI. The Pandya brothers, Krunal and Hardik, have not been selected for this home series.