IPL 2021: Teams Might Buy These Cricketers for a Lower Price 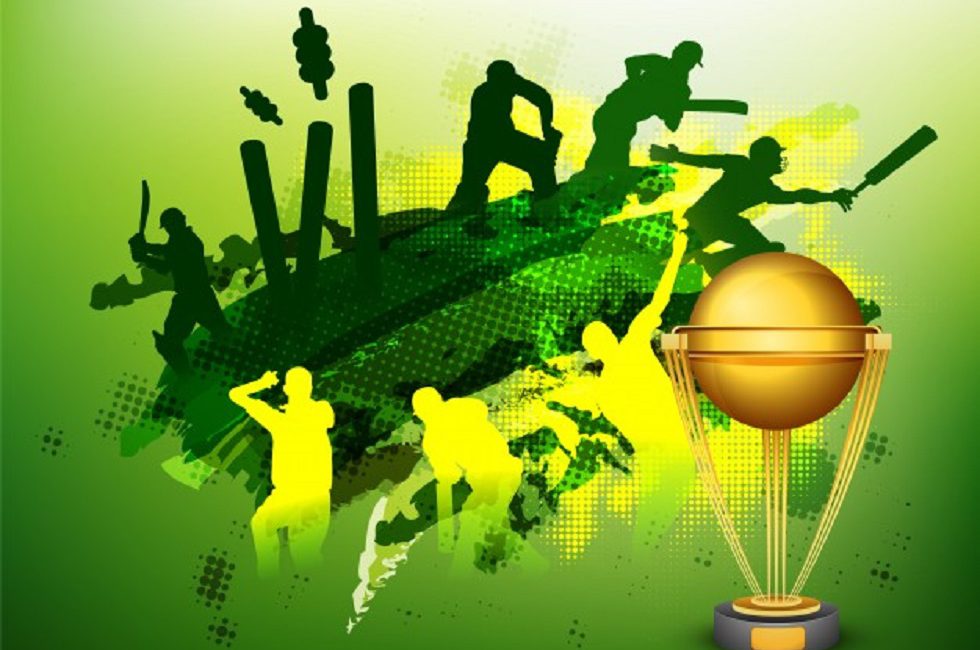 IPL 2021’s auction date is just about 20 days away. As per the latest BCCI announcement, the mini auction is scheduled for February 18th in Chennai. Once the date was announced, speculations started pouring in and the rumour mill went abuzz about the players that all of the teams can go for. After the release/retention deadline, all teams announced a list of the players they had retained. All the released and unsigned players are eligible for auction.

Several players’ names will go under the hammer, but there are going to be many players who had played in the 2020 edition but were released from their franchise ahead of the auction. Going by previous auctions, a lot of franchises released a few players and they bought them again at a lower price. It was a part of the team rebuilding and fine tuning the roster for more success. It’s a very good salary management technique and getting the most out of each player on the squad.

Let’s check out the players who are expected to be bought at a lower price by the franchise that released them:

The Afghan star was bought by KXIP for INR 4.0 crore ahead of the 2018 IPL season. Even though that’s not a massive sum, Mujeeb Ur Rahman is expected to be sold for a lower rate than that.

It is quite possible that Kings XI will once again try to buy Mujeeb and keep him ready for the 2021 season. Interestingly, Mujeeb has had a great season with Brisbane Heat in the Big Bash League 2020-21.

The ace leg spinner kind did not really have a very good season with the ball. He played seven matches and took only six wickets with a very high economy rate of 9 runs per over. He was released by the Chennai Super Kings ahead of the 2021 IPL auction. However, he will most likely be bought by CSK again, but for a lower price. As a result of that, CSK will have a leg-spinner as an option in the squad aside from Imran Tahir.

But, it is also true that the 6.75 crores which they spent on Chawla could have been spent elsewhere. This is exactly why we feel that there are high chances that CSK will once again look at Chawla and get him on their team.

During the 2020 IPL season, Chris Morris picked up 11 wickets with an average of 19. He had an economy rate of 6.63. He also scored 34 runs at an incredibly impressive strike rate of 160. Given that performance, his release was a bit surprising. Perhaps RCB deemed that 10 crores was too much money for him. With a reduced price tag, the team can be tinkered better while still enjoying Morris’ performances.

The Aussie bowler is very injury prone. Something like that happened at the start of the IPL 2020. But, the pacer managed to get fit in time and played seven matches for Mumbai Indians. He had taken five wickets in those matches. Even though the stats don’t support him, there will be bidders for him this season as well.

There are high chances that he would find himself in the Mumbai camp again but this time for a little less money. Coulter-Nile didn’t feature in the entire Big Bash League 2020-21, but when he did, he showed that he is in good form. All we can predict for now is that Mumbai might add him as a reserve choice.

The Aussie superstar was picked up by Kings XI Punjab for 10.75 crores in last year’s auction. He ended up being sold for a slightly higher price because the Delhi Capitals also kept betting on him. In the 2020 season, he scored 108 runs from 13 matches. However, his form returned while playing for Australia. He is bound to be in high demand once again and Kings XI Punjab would look to pick him up again, albeit for a lower price.

What Are Minimum Deposit Casinos and What Makes Them So Attractive?

Mind Boggling Facts You Might Not Have Known About the History of Cricket!
Online Cricket Betting > Blog > IPL 2021: Teams Might Buy These Cricketers for a Lower Price
Copyright © 2020 OnlineCricketBetting365.com
Email: admin@onlinecricketbetting365.com