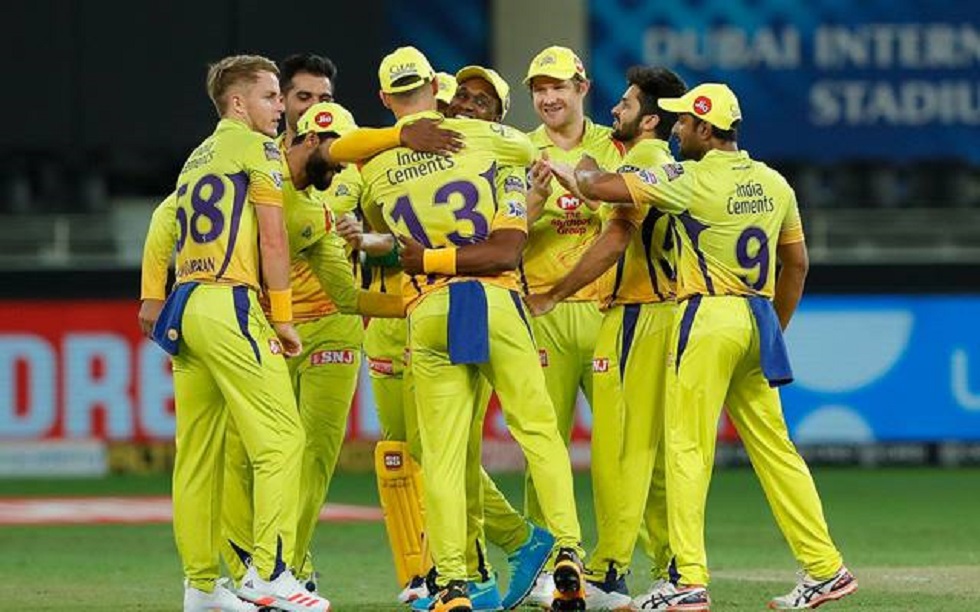 The auctions for the fourteenth edition of the Indian Premier League are all set to happen on 18 February, and the team in yellow have a huge task in front of them to fill up the gaps created after some major releases ahead of the auctions. After failing to qualify for the first-time last season, the Dhoni-led team will need a little revamp to turn the fortunes around. Cometh the auctions, they will be one of the teams on whom all eyes will be, for a lot is at stake for the Super Kings.

As we near the auctions, here we look at the list of players retained, which areas they need to focus on and who should they target in the auctions:

Chennai Super Kings are coming off their worst performance in IPL, finishing at the 7th place in 2020. A lot had to do with a number of players being past their prime. Going into the auctions, the management has decided to release a few of the non-performers and are expected to buy some decent options to fill the gaps. Here are a few areas that they need to focus on during the auctions:

Chennai Super Kings were one of the slowest in the middle overs (7-15) with the bat last season and the reason for that was the lack of a genuine power-hitter in the middle order plus Dhoni’s lack of form. Going into the next season, they will like to have someone who can shift gears right from the first ball and make things happen. With Watson retired, they now have one overseas slot left and the management might be tempted to look for a middle-order hard-hitter.

CSK were one of the few teams that did not have a single off-spinner in the squad last season as Harbhajan Singh pulled out of the tournament. For the upcoming edition, CSK have released Harbhajan and will now look to get an off-spinner to add variety to the spin department, which currently looks more or less one-dimensional.

Based on the requirements and the players available in the auctions, here are a few players CSK should target in the upcoming auctions:

Sam Billings: Chennai Super Kings have a middle order that is in need of someone who can take on the bowlers in the middle overs to keep up with the rate. And they have the option of getting back their former match-winner Sam Billings, who can bat anywhere between 4 and 7 and play as a finisher. Billings scored 260 runs in BBL 2020-21 at an average of 28.82 and strike rate of 142.85. Among the available options, Billings is one of the best choices for the middle order slot, given his knack of performing under pressure; something which characterises the three-time champions.

Moeen Ali: With RCB releasing the English all-rounder and the skill set that he brings in, Moeen Ali is set to be one of the highly sought-after players in the upcoming auctions. Moeen being a left hander can be used in middle overs if needed to take on wrist spinners and can also be used as a finisher. Moreover, he provides almost 2-3 overs of off-spin every game. Moeen brings in the two skill-sets which CSK need the most – middle order batsman plus off-spin, and hence should be on the radar of the management.

Glenn Maxwell: The Aussie all-rounder Glenn Maxwell has not been in great form as far as IPL is concerned, but if there is one team which converts non-performers to match-winners, it is CSK and there is no reason why Maxwell cannot succeed for CSK. The hard-hitting batsman also brings in the much-needed skill of bowling decent off-spin. An obvious choice for the skill set CSK are looking for, the management should take a risk on Maxwell.

Jalaj Saxena: CSK need a decent off-spinner and there is hardly any option better than Jalaj Saxena available in domestic circuit. The experienced Jalaj Saxena had a decent season for Kerala in the recently concluded Syed Mushtaq Ali Trophy. With so many teams in desperate need of off-spinners, it is probably time Jalaj finally makes his debut in the IPL after proving his worth consistently in domestic circuit for so long.