Mind Boggling Facts You Might Not Have Known About the History of Cricket! 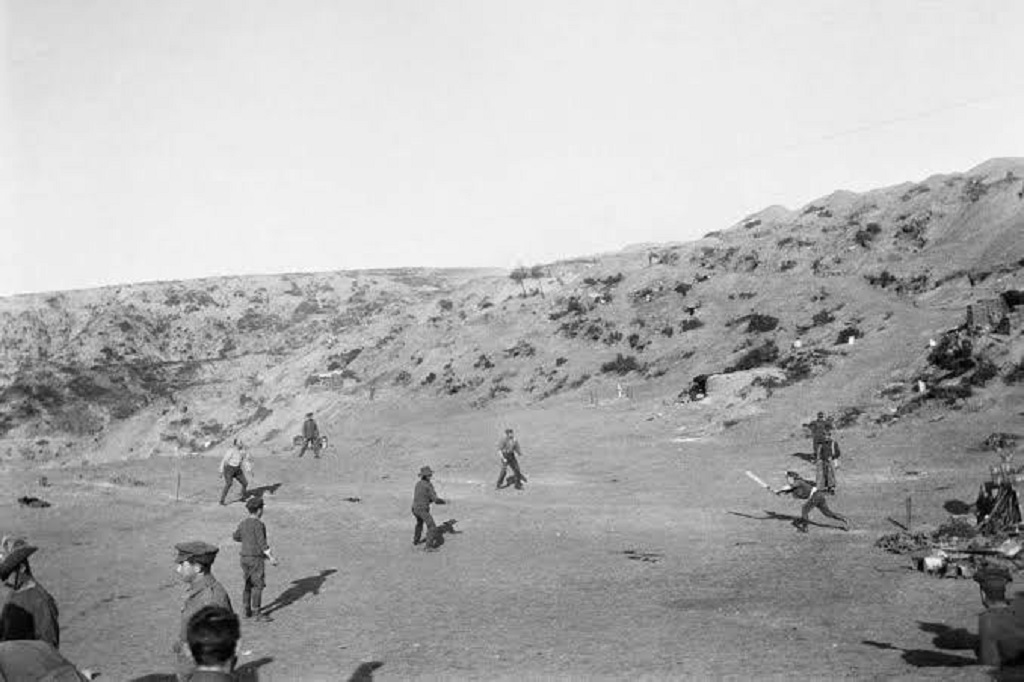 Cricket is one of the most popular sports on the planet. It might not be as hyped as American football or baseball, nor as much as soccer, but it’s still one of the most sought out sports in the world and there is a lot more to it than just being a “softer version of baseball”. And who knows, you might just become a new cricket fan after reading these insane things you probably never knew about cricket!

In the late 1930’s, in March, a test match was being played between England and South Africa in Durban. The game lasted a total of 9 days, having to end the match with a draw due to the English team having to leave as they were going to lose their boat back to England. Nowadays, you can even bet on the length of a match on betting sites like Comeon casino India.

There was a time when someone scored 286 runs on a single ball!

In the late 1800’s a particular cricket story had hit newspapers all across the globe, when in a small town in Western Australia, the Victoria team were visiting for a match against the locals. On the very first ball, the batsman sent the ball flying into the fork of a small tree  at the edge of the field. While the home team implied it was a lost ball, the referee stated that since the ball was still in sight, it meant that the ball wasn’t lost, so while the batsmen were running as much as they could around the pitch, the team had to find a way to bring the ball off the tree. Eventually, they came across a rifle, with which they shot the ball down after a few failed attempts. This led to regulations being added to the sport, limiting the maximum number of runs to 6, deeming the record of 286 unofficial, due to its undeniable absurdity.

During one of the most disastrous allied campaigns in world war 1, known as Gallipoli, Australian and New Zealand troops were invading the beaches of Turkey, facing major casualties, they realised they had to retreat, but due to the fact that they were constantly under the eyes of Turkish forces, they knew that it was risky to evacuate 100,000 troops at once. They knew that to leave they had to make the Turkish troops think that they were staying, so they decided to play a game of cricket on the beach as an act of ‘bravado’. The game was stopped early a few minutes in due to enemy artillery fire, but the plan worked, and they managed to let the enemy’s guard down, managing to bring what they had left of their troops back home safe. This is deemed to be the most memorable way the troops used to confuse the enemy.