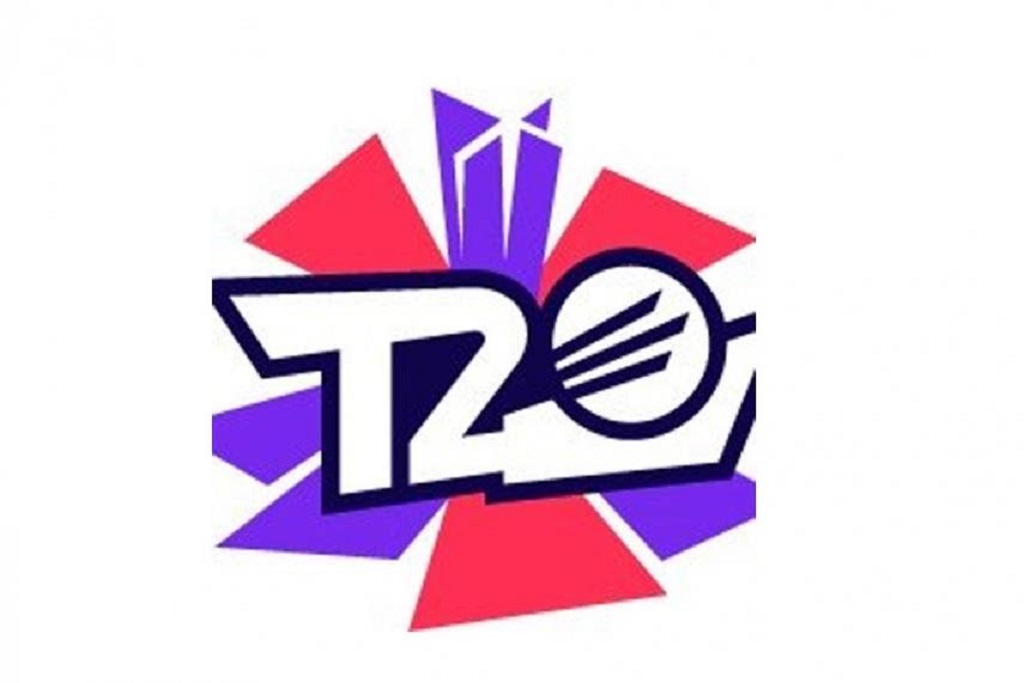 The ICC Men’s T20 World Cup of 2021 will take place in the United Arab Emirates and Oman from October 17 to November 14. The West Indies cricket team is the defending champion, but according to oddsmakers, they’re not the main favourites for clinching another trophy.

Instead, those who bet on cricket online seem to favour India. The second favourite is England, followed by Australia. The title-holder is currently the #4 candidates. But, what about the remaining 12 teams? Let’s see how good their odds seem at this point!

Here’s the list of all the teams taking part in the 2021 T20 World Cup, together with the betting odds of winning the trophy.

The first plan of the ICC was to let Australia organize the 2021 T20 World Cup. However, that plan was scrapped and the idea was to move it to India. When that decision was made, bettors started backing the would-be host of the tournament even more, establishing India as a clear title favourite.

However, due to the rising numbers of COVID-19 cases in India, the ICC decided to relocate the tournament one final time – making the UAE and Oman joint hosts.

Even though the 2021 T20 World Cup will not take place in India, this nation remains the #1 favourite. If the Men in Blue win the tournament, it’s going to be their first World Cup since winning the inaugural tournament in 2007. They definitely have the manpower to achieve such a feat.

In 2016, the England national cricket team reached the final of the T20 World Cup. Fast-forward five years and this team looks even stronger. In fact, England is at the very top of the ICC’s T20I Rankings.

This team also has the highest-ranked batsman in the world. The man in question is Dawid Malan, who holds the highest ever rating in the history of cricket. Furthermore, England’s Adil Rashid is #3 in the T20I Bowling Rankings. All of this shows why the odds on England are as short as 5.00.

Australia has two batsmen in the top 10 of the ICC T20I Rankings, as well as two players in the top 10 bowlers in the world. Furthermore, Australia’s Glenn Maxwell is currently #3 in the All-Rounder Rankings.

Obviously, with such players in the squad, Australia has every right to hope for a good result in the UAE. Not only that, but the Aussies also have the right to feel optimistic about the following T20 World Cup.

Which Dark Horses are in the Game?

The West Indies cricket team comes as the #4 favourite for winning this year’s tournament. This may come as a sort of a surprise to some, considering that this team is the defending champion.

However, West Indies won that trophy five years ago, when their key players were in the best years for playing cricket. In 2021, many of the title-winning players are retired, while others are already in their mid-to-late thirties. Knowing all this, this team really does not look like a dark horse.

Still, there’s one team that looks like a dark horse – New Zealand. This team is currently #3 in the ICC T20I Rankings (behind England and India). No surprise there, as New Zealand has some fantastic players in the squad, including batsmen Devon Conway and Martin Guptill, as well as bowlers like Tm Southee and Ish Sodhi.

There are two more nations that are given reasonable chances of winning the title this year. Those are, namely, Pakistan and South Africa. Pakistan, whose key player is batsman Babar Azam, is currently #4 in the ICC Rankings, while South Africa is two places behind. This team’s crucial player is Tabraiz Shamsi, who’s at the summit of the T20I Bowling Rankings at the moment.