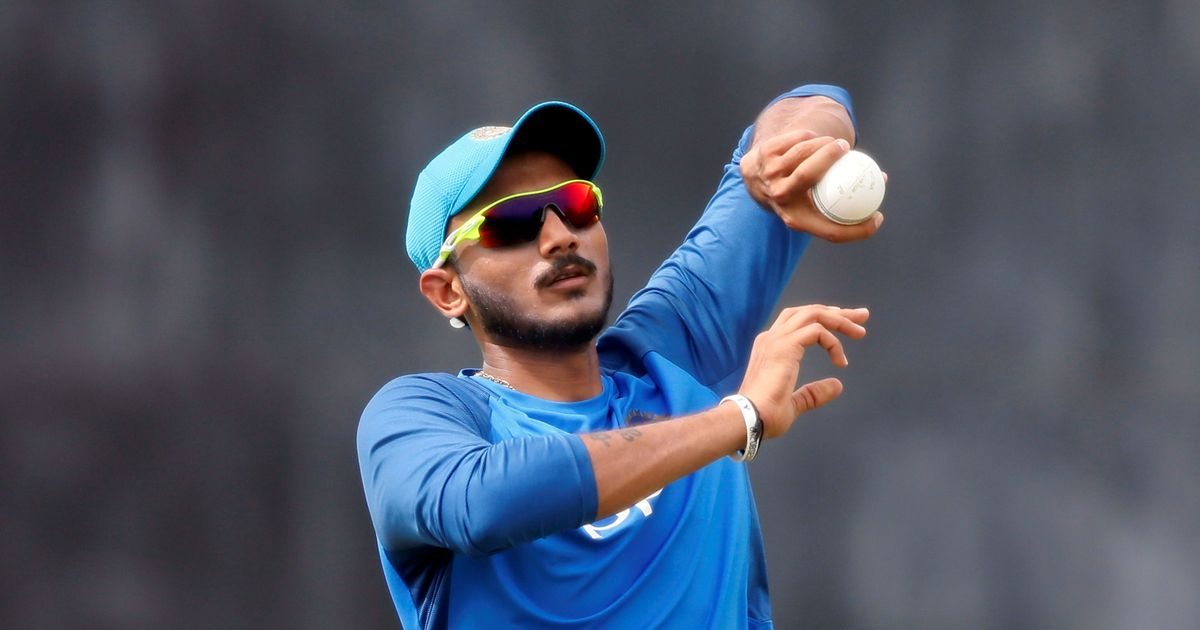 IPL 2021 is just round the corner and it is being conducted in a bio bubble with fans expected to be allowed in the stadiums as the tournament goes on. However, as India recorded its biggest single day spike in months (over 81,000 cases), the ramifications of that were felt in the IPL as well. All rounder Axar Patel, who plays for the Delhi Capitals, has just tested positive for COVID-19, just after joining his team’s camp in Mumbai. The fact that the state of Maharashtra is providing more than half of India’s new COVID cases, must’ve got something to do with this. Interestingly enough, Axar Patel had tested negative on a test conducted on March 28th, but ended up testing positive on the second test. The all rounder was taken to a medical care facility to be kept isolated and under quarantine. In an official statement, the Delhi Capitals said:

“Axar Patel had checked into the team hotel in Mumbai on March 28, 2021, with a negative report. His report from the second COVID test, came positive. He is currently in isolation at a designated medical care facility. The Delhi Capitals medical team is in constant touch with Axar and ensuring his safety and well-being. We wish him a speedy recovery,”

Axar Patel isn’t the only person involved with the IPL that has been tested COVID-19 positive. A member of the content team of the Chennai Super Kings has also tested positive for the incredibly infectious virus. That member has also been put in isolation. Kasi Viswanathan, CEO of the Chennai Super Kings confirmed the positive test result in a statement. He went on to add that the individual was not in contact with the players or the support staff and was on a different floor even before returning a positive result on his COVID-19 test.

As Mumbai faces a meteoric rise in the number of COVID-19 cases, many groundsmen who work at the Wankhede Stadium have also been reported to have been infected with the virus. A Mumbai Cricket Association (MCA) source has denied the reports, saying the groundstaff have subsequently come negative but the situation in Mumbai. India’s financial and entertainment capital will host 10 games during the first two weeks of the season. Things are starting to get extremely dire as Maharashtra’s Chief Minister has hinted that a lockdown might just be imminent in the state.

Even since the COVID-19 pandemic reached Indian shores, Maharashtra and Mumbai have been at the centre of the pandemic. The city has been registering over 8000 cases per day. With such gloomy circumstances, the IPL teams have wondered if the BCCI has a Plan B in place. An official of a franchise reacting to reports that Hyderabad has been kept as a standbye, said: “We have not heard anything from the BCCI about any change in plans. We are regularly speaking to the Board officials. With less than a week left, it is now a situation from there can be no going back. It is difficult to shift to a new city, manage so many sanitized hotel rooms and restart all over.” As of now, the Delhi Capitals, Chennai Super Kings, Punjab Kings and Rajasthan Royals are based in Mumbai.