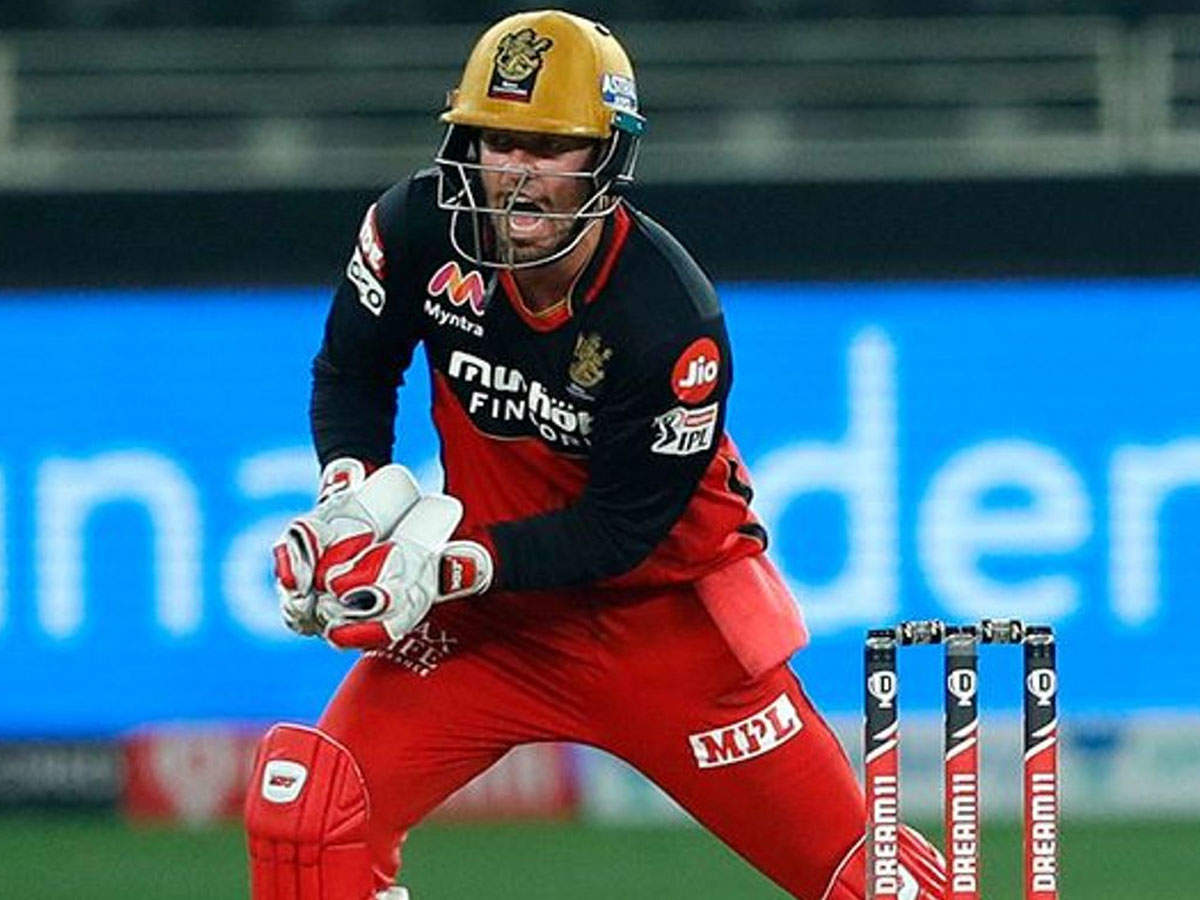 As the Royal Challengers Bangalore (RCB) look to win their first ever IPL title, they appear to be spoilt for choice at the wicket keeper position. They have signed young bucks  KS Bharat and newcomer Mohammed Azharuddeen as specialists for the role but they also have Mr. Cricket himself, AB de Villiers on the roster. He even kept wickets for a few matches during IPL 2020. Let’s find out more about this development.

Royal Challengers Bangalore are all set to kick IPL 2021 off with their match against back to back champions Mumbai Indians. The Bangalore team made the playoffs last season and lost in the eliminator round. However, the team wasn’t content with just that and worked towards improving the roster to win the biggest prize.

Aside from getting new players, RCB has also come up with some strategic changes. Captain Virat Kohli, who has spent the majority of his career batting at number three, is going to open the innings for RCB this season. Aside from this, a lot of chatter has been floating around who will be keeping wickets for the team.

Youngsters KS Bharat and newcomer Mohammed Azharuddeen have been signed as specialist wicket keepers but with AB de Villiers on the team, you never know if Mr. Cricket will be behind the stumps come match day. In a video posted by RCB on their timeline, Director of Cricket Operations Mike Hesson said that the former Proteas captain could be continuing in the role.

“AB de Villiers donned the wicket keeping gloves in a few matches last year and he is expected to do the same this year if it fixes the balance of the playing XI.

“We were delighted with the fact that AB de Villiers loved wicketkeeping and he embraced it. He wanted to continue doing it, he is a real option. We now have a couple of other wicket keeping options which is great. Mohammed Azharuddeen is a natural athlete with the gloves and in the field. We also have KS Bharat. He is a natural keeper (and) gives us different options as well,” he added.

“We are not going to make the commitment now to you guys as to who will do what. We are really pleased with the options we have got and AB is certainly one of those,” Hesson concluded.

AB de Villiers and Virat Kohli have carried the fortunes of the RCB franchise on their shoulders for many years now but with impressive youngsters coming through, the team will expect more support from them.

Yes, RCB superstar and one of the greatest cricketers of all time, AB de Villiers is going to play in Nepal’s Everest Premier League (EPL) between September 25th and October 9th 2021. In order to boost the popularity of the league, EPL’s Managing Director has made constant efforts to bring international superstars into the league. AB de Villiers is definitely the biggest star they have roped in so far. The board had tried to get AB de Villiers for previous editions as well but scheduling conflicts resulted in his unavailability. After the postponing of the 2020 season due to COVID-19, AB de Villiers will finally grace the EPL with his presence.EPL Managing Director Aamir Akhtar confirmed that AB de Villiers has agreed to play in EPL this year and was delighted while announcing the news. “We are trying our best to bring top international cricketers for EPL to put Nepal in the frame of global cricket. We had tried to bring AB de Villiers the previous season as well but he couldn’t be available.

“This edition he has agreed to be here. If nothing comes in between, he will be playing at the TU grounds for sure.” Hopefully, he can help boost the popularity of the league manifold.