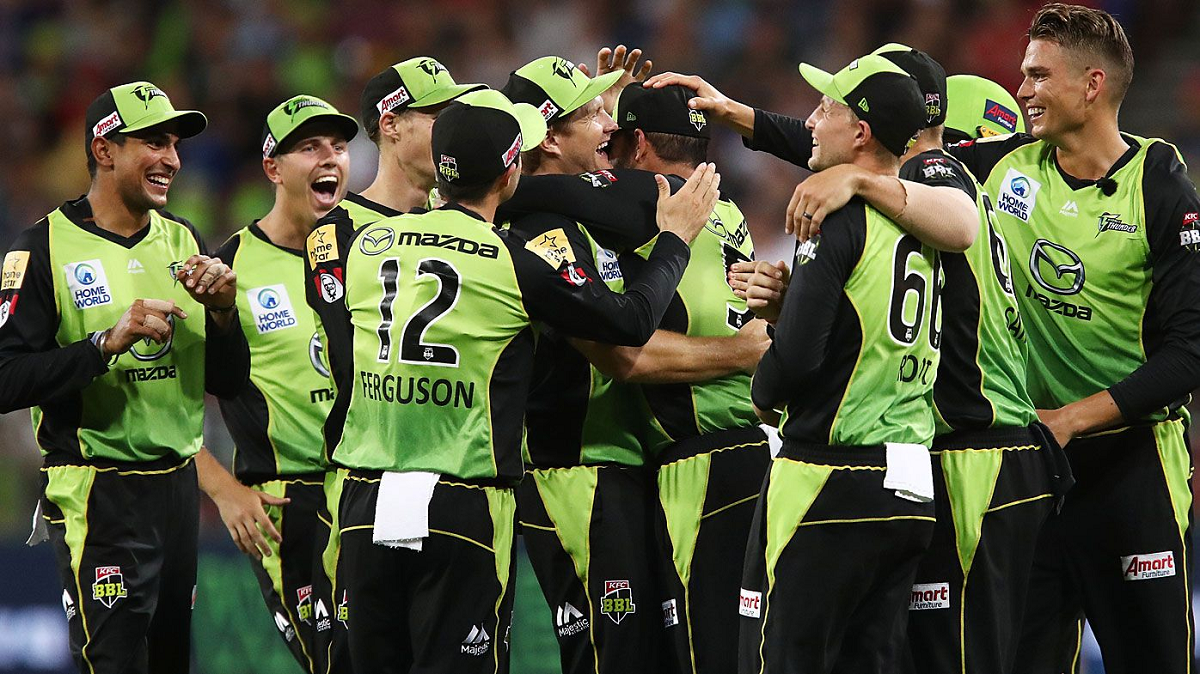 The Big Bash League’s Sydney Thunder is set to wear indigenous playing kits over the long weekend between January 23rd-26th, 2021.

The kit has been designed by a Sydney based Yuin woman, Rheanna Lotter. The indigenous kit is meant to symbolise the connection, commitment and inclusivity of the Thunder Nation. Aside from the Sydney Thunder, the Perth Scorchers and Melbourne Renegades will also be showcasing their indigenous playing kits between January 23rd and 26th. Indigenous playing shirts have been worn across different sports for some time, but it is the first time they will be used over the January long weekend.

Thunder fast bowler and proud Worimi man Brendan Doggett is hopeful that this initiative will start critical conversations all across the country.

“I hate conflict. So I am of the opinion if we can all merge forward together that’s ideal,” said Doggett.

“The way we’re going to do that is by starting conversations and talking about it and acknowledging the history of what’s happened.

“If we wear the kit and hopefully even start one conversation then that is a win.

“For me now it’s more of a day to just recognise and acknowledge the history and everything that has happened. And do it respectfully.

“It makes me want to make sure that everyone’s moving forward together.

“It’s a pretty dark past but if we can move forward, together and united then in my opinion that’s the best result.”

Aside from wearing the indigenous kits, Sydney Thunder players will also participate in a Barefoot Circle to create a connection with the country and acknowledge the traditional owners of the land.

“When you are a business operating under a Reconciliation Action Plan, it does come with responsibility and accountability to lead on key reconciliation issues,” said Adam Cassidy, Cricket Australia’s Diversity and Inclusion Manager.

“In an ideal world what we’re trying to do is create a safe and inclusive environment for everybody.”

The limited edition Sydney Thunder playing shirts will be auctioned and all the proceeds will go to OzHarvest in order to help raise valuable funds to provide meals to those in need across the Thunder Nation.

OzHarvest is Australia’s leading food rescue organisation. It collects good quality excess food from different commercial outlets and delivers it directly to more than 1,500 charities that provide food to the people in need. The nourishing food also goes to over 200 agencies that serve the Aboriginal and Torres Strait Islander communities

Meanwhile, the Sydney Thunder romped to an emphatic 46 run win over the Sydney Sixers after Alex Hales’ blazing century helped the Thunder post a BBL record 232-5.