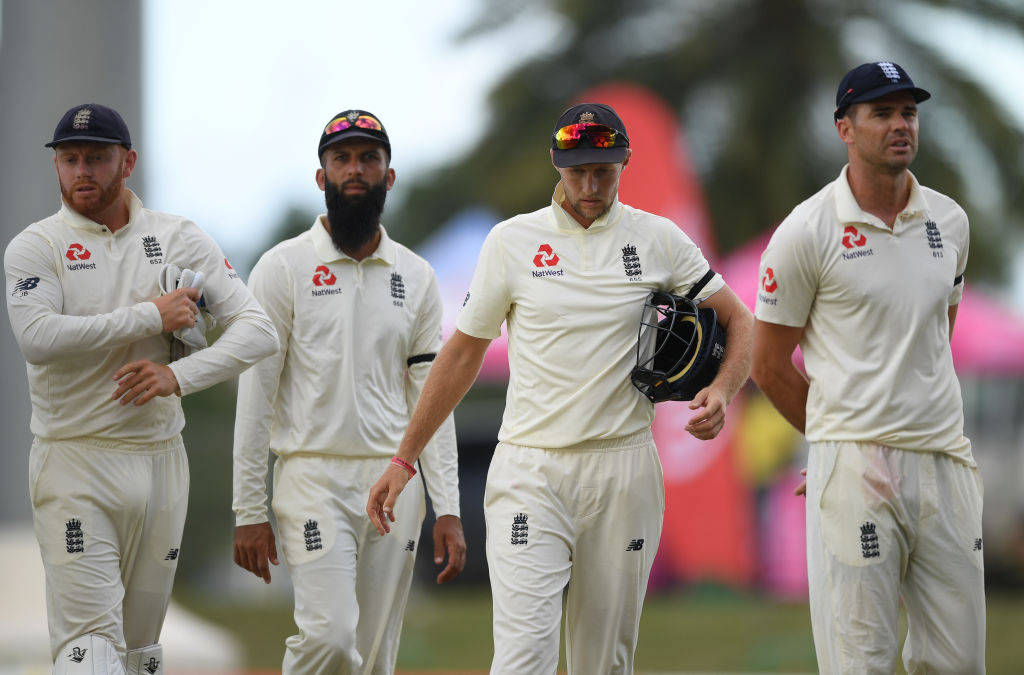 As we all know, one of the most awaited cricket series of the season has already begun on January 14, 2021. The world-cup winner England is touring Sri Lanka to play the two awaited test matches of 2021. This test series is a part of the ICC World Test Championship. It was previously scheduled back in March 2020, but due to the worldwide pandemic outbreak, it got rescheduled. Both the test matches of the England series will take place in Galle, Sri Lanka.

On the other hand, due to the new Covid strain found in the UK, the Sri Lanka government prohibited flights from the UK to Sri Lanka.  But as far as everything seems, the England tour series has already begun from January 14 as planned.

Number of Matches in Sri Lanka

On the other side, keeping the India tour in mind, two important players like Ben Stokes and Jofra Archer, took a rest from the England test series in Sri Lanka to avoid ‘bubble fatigue.’ But we can see this famous pair together in England-India series to take place in February 2021.

Facts: Few of the England Cricket team players like Ollie Robinson, Saqib Mahmood, James Bracey, Matt Parkinson, Mason Crane, Amar Virdi, and Craig Overton are the reserve players. On the contrary, England’s all-rounder left-handed batsman Moeen Ali was tested Covid positive on arrival to Hambantota. As a result, he was immediately isolated for 10-days in Sri Lanka. It was also reported that Moeen Ali came in close contact with his teammate Chris Woakas, who was also isolated for 7-days in Sri Lanka.

Facts: The Sri Lanka Cricket team has brought several changes to their playing squad. Two of the Sri Lanka team players Kasun Rajitha and Dhananjaya de Silva, were excluded from the England test series due to the injury caused in the first test series during the South Africa tour.

Recently, Sri Lanka has faced two defeats during its tour to South Africa. So, the Sri Lanka team is now ready to bounce back with a win in their home ground. On the contrary, the England team has already won against West Indies and Pakistan. However, this test series is going to be the first-ever test match since the pandemic outbreak.

Now let’s come to the pitch condition of the Galle International Stadium. On the good part, the Galle stadium is surrounded by a magnificent ocean on both sides. The pitch favorably works great for the spinner players. Two popular Sri Lanka players Rangana Herath and Muttiah Muralitharan, have acquired 111 and 102 wickets in-particular. However, if the team players can handle spin balls pretty well, then scoring a few impressive numbers won’t be impossible in any way.

The first England Sri Lanka test series started on January 14, where Sri Lanka won the toss and elected to bat first. Due to the heavy rain in Sri Lanka, the second half of the test match got canceled between England and Sri Lanka on the second day.  Dan Lawrence from England made his first appearance in this test match. On the other hand, the Sri Lanka team player Dinesh Chandimal, made his highest 4,000th  run in this test match. Another popular player from Sri Lanka, Angelo Mathews, made his 6,000th run in this match. England’s Joe Root also made his 8,000th run in this test series. England won this match by 7 wickets. As a result, England’s total World Test Championship points are 60, and the Sri Lanka team stands to 0 points. Joe Root from England was man of the match.

After their first match win, England lead the series by 1-0 and they are in high spirits. Furthermore, it might be a bit difficult for the Sri Lanka team to give a tight fight to England as they even have injured players. On this note, the England team looks strong to win this series.