IPL 2021: Which Players Were Retained and Released Before the Auction 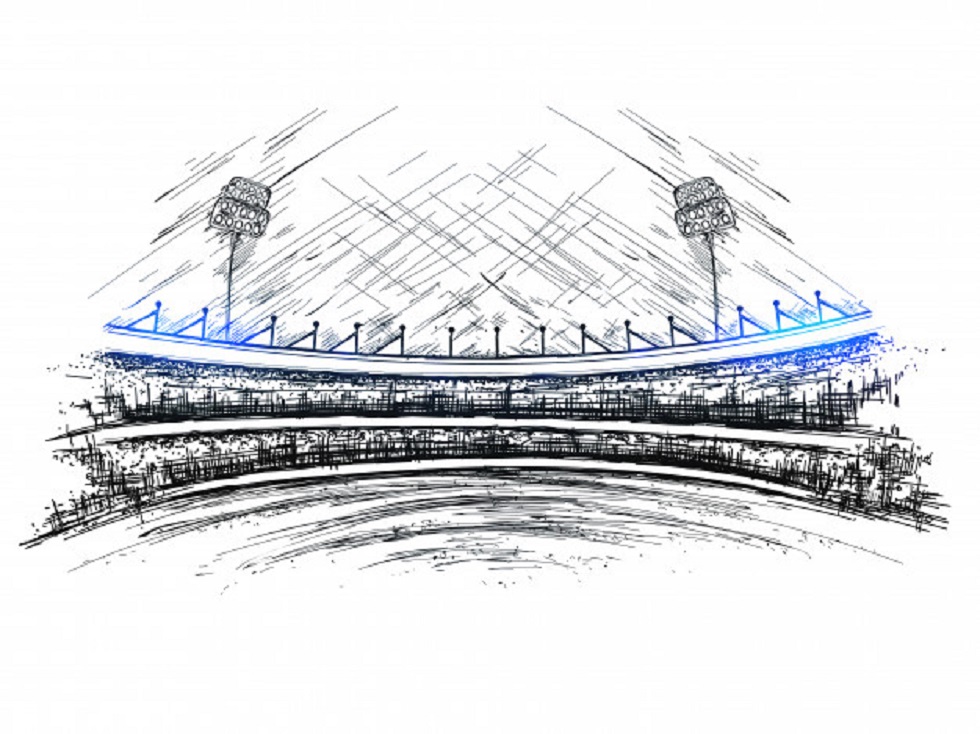 The IPL 2021 auctions are scheduled to be held on February 16th, 2021. Prior to that, all of the franchises announced the players they have retained or released from last season’s roster. There were some shocking releases such as the Rajasthan Royals releasing their captain Steve Smith. He will be replaced by Sanju Samson in the captain’s spot. Aaron Finch, Glenn Maxwell, Lasith Malinga and Chris Morris were among some of the other massive players that were released by their teams. Defending champions Mumbai Indians retained the majority of their championship winning core but released seven players. Finalists Delhi Capitals released five of their own players as well.

Here are the players who were released/retained by the IPL Teams: